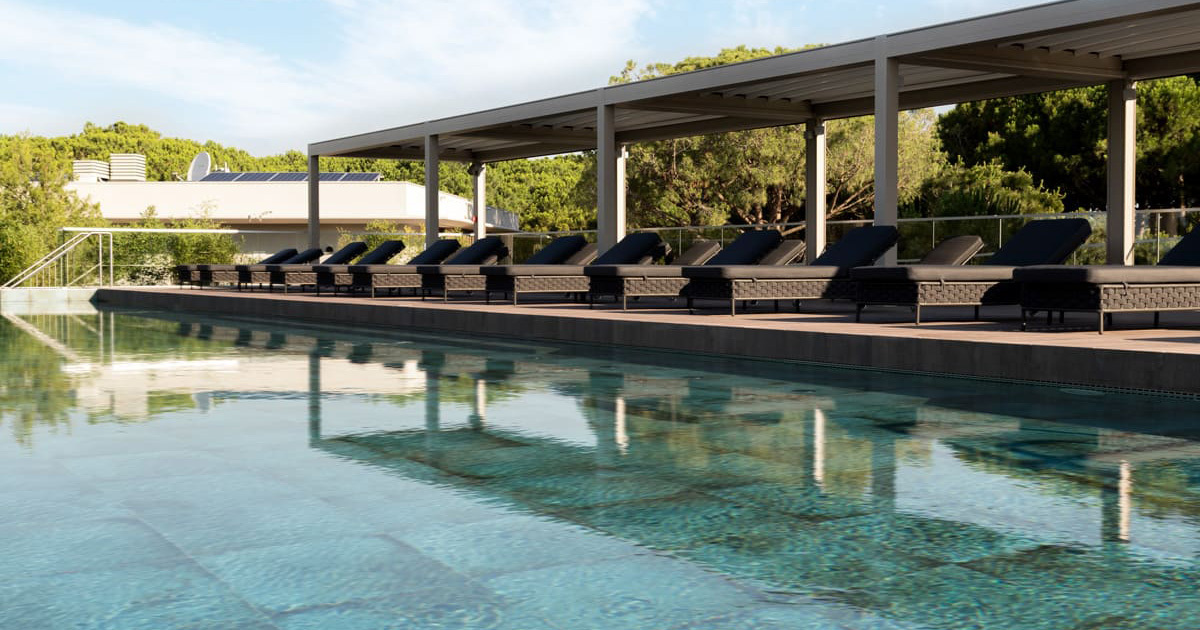 One of the most recent and important works with our Pedestal supports has been completed in Treporti Cavallino, in a seaside resort in the province of Venice, at the Mediterraneo Camping Village.

For over 50 years the village has offered its customers stays in complete relax, nature and fun in the shade of the fresh and lush pine forest in which it is immersed. But this year the camping has reached an important milestone: it has acquired the much sought-after fifth star thus raising its quality standards to offer an even more special holiday.

This important recognition comes together with the creation of Le Terrazze del Mediterraneo: a seafront area consisting of a 2000sqm water park and a complex of three multi-service buildings, aimed at enhancing and expanding the offer of the structure inaugurated with the reopening of the 2020 summer season.

And it is right here, in the external Spa area, that Eterno Ivica has given its contribution for 1100 sqm with numerous Pedestal supports that have been able to cover heights up to 1,20 meters. In particular, were used the Eterno SE range, with the tilting head able to compensate up to 5% of slope, the New Maxi NM range with fixed head and with a breaking load above the market average and also many Start.T supports, the thinnest of the Pedestal line.

Furthermore, for the first time, the new criss-cross head for joists, one of the latest innovations launched in recent months by Eterno Ivica, was installed on a portion of the flooring. This new type of head for supports allows to place one to four aluminium joists on the same head, thus making the laying of multi-format plates even easier and more versatile.

Other news that may interest you 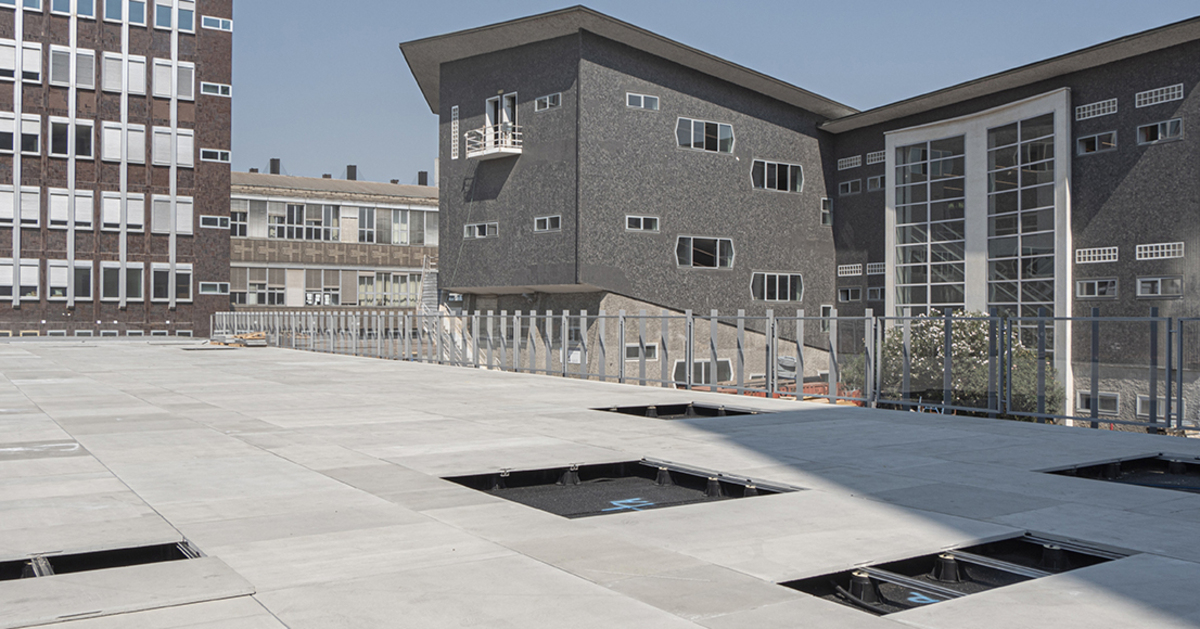 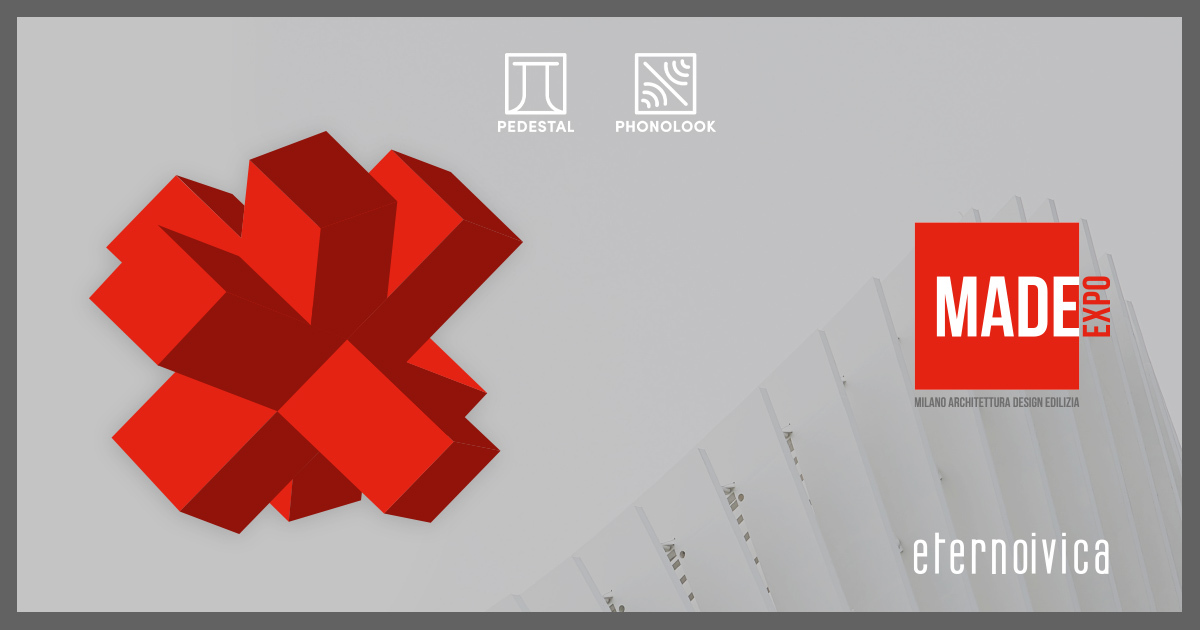 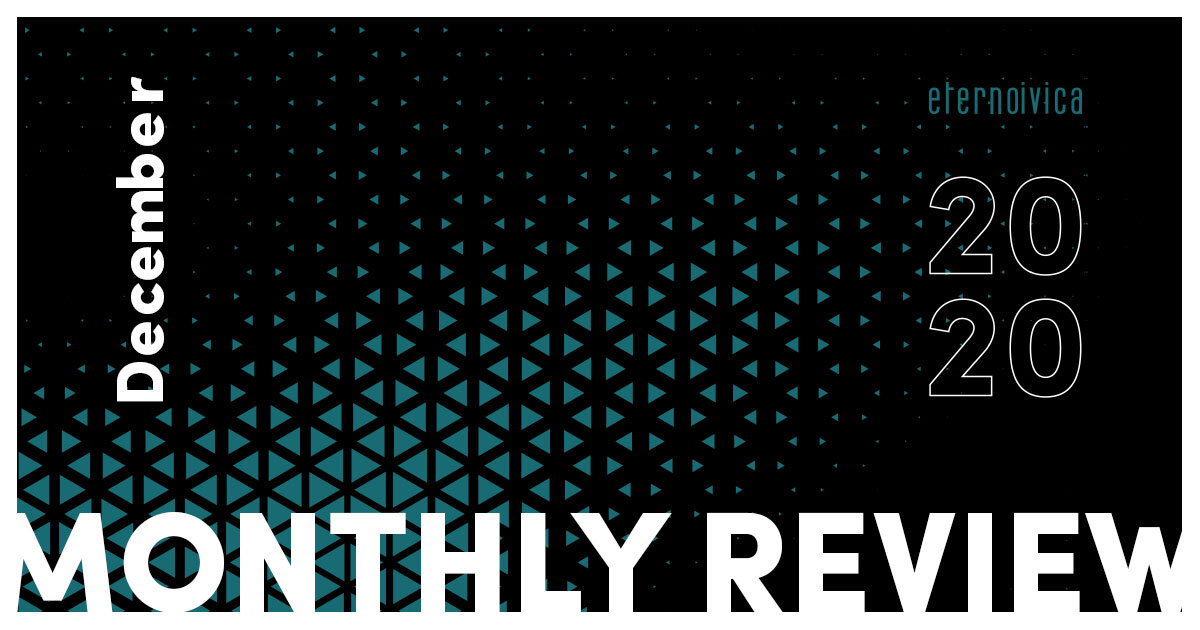